It's not often I can combine two of my favourite subjects in one blog post, but a new paper in the journal Ichnos has provided me with a unique opportunity.

The paper is called 'Humans Running at Stadiums and Beaches and the Accuracy of Speed Estimations from Fossil Trackways' and was written by Javier Ruiz and Angelica Torices of Universidad Complutense de Madrid.

The two loves of mine it combines are ichnology and the 100 metres.  I was probably not genetically predisposed to love the former - this has come about through nurture rather than nature - but my Dad was a successful sprinter, and his love of the latter has definitely been passed on.

I don't do much fast running myself.  Once upon a time I did, and when I play cricket I still think of myself as a pace bowler, but age is catching up with me, so I don't accelerate much beyond a trundle nowadays.  But anyway, I digress.  The reasons I found the paper so interesting are their implications for using fossil trackways to understand life in the past.


In 2009, Australian scientist Peter McAllister published a book called Manthropology, in which he argued that modern males were 'wimps' in comparison to their ancient ancestors.  One of his claims was that 20,000 years ago, Aboriginal hunters were running as fast as Usain Bolt, without any of Bolt's training or technological aids.

This argument was made off the back of research by Steve Webb and colleagues on the Willandra Lakes fossil footprint site in western New South Wales.  Their work suggested that the man who made Trackway 8 was travelling at a maximum velocity of 10.3 m/s, which equates to just over 37 kph (23 mph).  This means he was theoretically capable of running 100 metres in 9.71 secs, and was therefore - at the time their papers were written - 'faster than Usain Bolt'.

The estimates of speed for the Willandra tracemakers were made using a methodology developed for the famous Laetoli trackway site in Tanzania, published in Nature by Charteris et al. (1981).  This links the size of the footprint to the size of the individual, and then uses their inferred stature to give an estimate of speed by cross-referencing it to the stride length.

When all you have are fossilized footprints, however, there are many variables that can confuse the picture.  It's why neoichnology (the study of modern traces) is so critical to making sense out of trace fossils.

In their study, Ruiz and Torices took an integrated approach to see if the existing methodology for calculating the velocity of the Willandra Lakes trackmakers was reliable.  To examine the relationship between stride length, stature and speed, they began by studying data from a series of international athletics finals of the 1980s and 90s, and discovered that the existing models were problematical.  The predicted velocity of Carl Lewis, Linford Christie and company often came out as lower than it actually was: their speeds were being underestimated.


To expand the dataset, they then persuaded a group of their students to walk and run across the beach at Colunga, Asturias, near some of Spain's most famous dinosaur trackways.  By combining these observations with the athletics statistics, they were able to produce a reliable power law for the relationship between velocity (v) and stride length (λ):

Ruiz and Torices show that this equation had 'an excellent fit quality' for all the measured stride lengths, whether of record-breaking, gold medal-winning athletes or beach-running undergraduate geologists.

They therefore applied it to the Willandra Lakes trackways, and found that the previous speed estimates were too high.  Rather than running at over 10 m/s, the T8 sprinter came out as travelling at a pace between 6.2 and 8.2 m/s, or a maximum of 18.3 mph (29.5 kph).

Ruiz and Torices regard their estimates as 'much more believable for a nonathlete human'.  T8 was probably sprinting, they agreed, but not as fast as had been claimed: by my basic calculations, he could have run the 100m no quicker than 12.2s.

So, thanks to Olympichnology, it seems that Usain Bolt's crown has been fully restored, and the feebleness of modern man has been at least partly denied.  That said, I have a feeling the arguments won't end here and the equations and figures will get revised again.

Indeed, I suspect this is a scientific debate that has legs.  I imagine it will run and run. 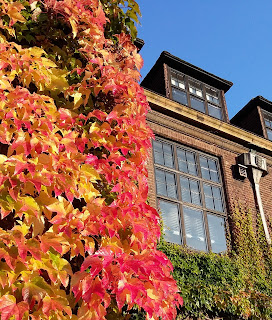 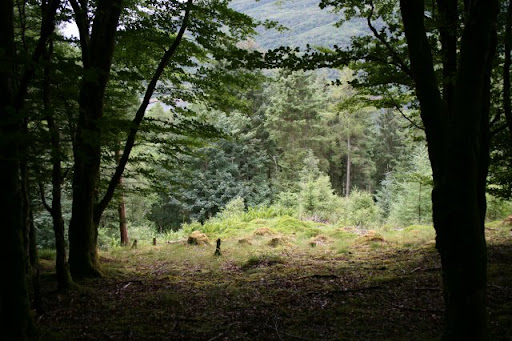