October 28, 2012
If asked what I do, I generally tell people I'm a palaeontologist.  For the last few years, though, I have been studying fossilized burrows and trails, particularly those from marine environments.  I have become an ichnologist.

As a science, ichnology includes research into all forms of fossilized traces, from tiny borings to giant trackways.  As a term, it takes its name from ichnos, the Greek word for footprint.  This I knew, but I wasn't sure when the word was first coined in English, so I checked with the Oxford English Dictionary.  It said this: 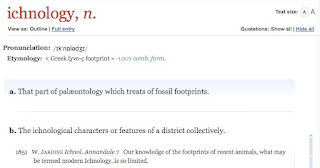 The definition is inadequate (as I said, ichnologists work on all sorts of fossil traces, not just footprints), but its history is very interesting.  "1851, W. JARDINE, Ichnol. Annandale" means that Sir William Jardine's Ichnology of Annandale was the first published work to use the term.

As I mentioned in my previous post, I had the pleasure of perusing this extravagant book in the British Library recently.  I hadn't realized it was quite so definitive.


Sir William Jardine (1800-1874) was the 7th Baronet of Applegirth (though, confusingly, the village near Jardine Hall is known as Applegarth), Dumfries-shire.  He was an avid natural historian, with especial interests in ornithology, and helped popularize the field in the 19th Century.


The discovery of fossilized trackways in Corncockle Muir Quarry, on Jardine's estate, piqued his interest in natural prehistory too.  The footprints had been discovered in the 1820s, and described by local clergyman Henry Duncan.  In 1842, they were named Testudo duncani in his honour, by legendary palaeontologist Richard Owen.

Following Duncan's death, Jardine developed his work in conjunction with a geologist friend, Robert Harkness.  Later to become Professor of Geology at Queen's College Cork, Harkness lived in Dumfries in the late 1840s and early 1850s.  He wrote a couple of papers on the Corncockle sandstones (Harkness 1850, 1851) and in a note to Harkness' 1850 paper, Jardine stated that there wasn't just the single species of fossil trackway identified by Owen.


One taxon wasn't enough, though; Jardine argued that there were three other species.  Trackways similar to, but larger than Chelichnus duncani became Chelichnus gigas.  Two other types of trackway, meanwhile, were 'certainly not' made by tortoises.  They could not be included in Chelichnus, therefore.  Jardine proposed the genus Herpetichnus, or 'creeping footprint', and named the two species H. sauroplesius ('near-lizard') and H. bucklandi.

Shortly afterwards, Jardine wrote this all up properly in his magnum opus.  Patrick McKeever, formerly of Manchester University, describes  as 'the most lavishly illustrated book in vertebrate ichnology' (McKeever 1994, p. 11), and he isn't kidding.  Jardine's paintings of the fossil trackways are typically double-page spreads, and each page is of A2 size!  Sir William was clearly not a man to go for half-measures.


There were no half-measures in his descriptions either.  Jardine now recognized eight species: the four he described in 1850 (Chelichnus duncani, C. gigas, Herpetichnus bucklandi and H. sauroplesius), one that Harkness named in 1851 (Batrichnis lyellii), and three new ones: Chelichnus ambiguus, C. plagiostopus, and C. titan.

As you might imagine, Chelichnus titan was the biggest form, the prints up to 20 cm wide, which Jardine described as 'magnificent impressions of the footprints of an enormous animal'.  Based on the size of the prints and the stride length, Jardine interpreted this monster as 'a heavy short-legged animal, progressing at a slow and deliberate pace.'

As for where the trackways were found, Jardine stated that they occurred primarily in thin beds of the Corncockle sandstones, low in the stratigraphy, and were best-preserved where 'separated by a very thin layer of unctuous clay'.  He noted also that 'nearly all footprints are impressed as if the animal had walked from west to east'.

As a true natural historian, Jardine gave considerable thought to what the trackways told us about the behaviour of the ancient animals that had made them:

The paces are generally even and uninterrupted, seldom diverging much aside, showing little stoppage for food or to scuffle with a neighbour which sometimes accompanied them; and they appear more as the tracks of animals passing at once across some tide-receded estuary, in pursuit of some well-known and favourite grounds which were periodically sort after for business or pleasure, as the creatures might incline.

It's a lovely passage, but the mention of 'business' means I can't help imagining commuting reptiles, dressed in their smart suits and bowler hats, the FT under one arm, marching east into the City to carry out their important duties.


That's to diminish Jardine's work, though.  Following Buckland's experiments, he interpreted the tracemakers as 'some forms of Tortoise.'  He notes, however, that 'our knowledge of the footprints of recent animals, what may be termed modern Ichnology, ...is so limited from want of observation or experience, that we cannot with any degree of certainty mark even the class of beings by which they have been made.'

This is an important statement for a few reasons.  Firstly, it recognizes the problem of assigning trace fossils unequivocally to a tracemaker.  Secondly, it identifies the need to carry out work on living animals in order to understand trace fossils.   Thirdly, it makes a terminological distinction: ichnology applies to trace fossils, and modern ichnology for tracks made by living creatures.  We'd now call the latter neoichnology; but it is clear the recent term 'palaeoichnology' is unnecessary.


So, how does Jardine's original ichnology stand up to modern science?  Well, McKeever and Haubold (1996) revised his taxonomy, and argued that many of Jardine's species were variants caused by changes in gait or sediment type.  They recognized just four ichnospecies, assigning them all to Chelichnus.  In order of size, the survivors were C. bucklandi (Jardine), C. duncani (Owen), C. gigas Jardine, and C. titan Jardine.

The Corncockle Sandstone Formation is now confirmed to be Early Permian in age.  The dominant four-legged animals of the time were, sadly, not tortoises, but mammal-like reptiles, such as pelycosaurs.  It certainly seems Jardine was right about them walking somewhere purposefully, though: a recent text notes that 'the footprints seem to indicate that the reptiles were probably heading towards the nearest source of water, in this case south to the lower-altitude Solway Firth Basin' (Glennie 2002, p. 317, in The Geology of Scotland, 4th edition).

As always, scientific interpretations change, but they have to be founded on careful, astute observations, and that's precisely what Jardine produced.  The Ichnology of Annandale can be admired on purely aesthetic and historical grounds.  More importantly, though, it can still be used as a data source, and a whole discipline of Earth science has developed off the back of it.

Sir William Jardine, father of ichnology, I and your many other descendants salute you. 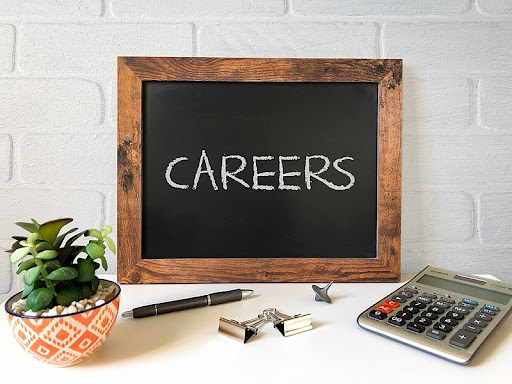 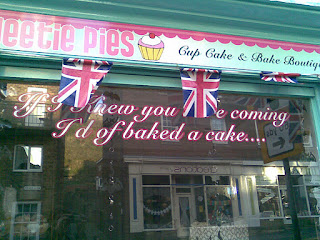